Ross Playle: Get the A120 reroute built to cut traffic passing though our communities 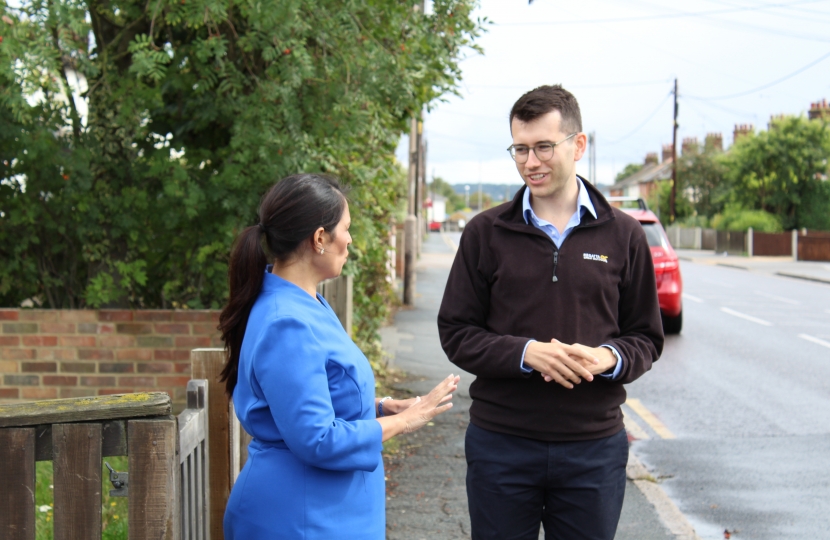 Witham Northern’s Conservative candidate for next May’s Essex County Council elections, Ross Playle, has launched his campaign to get the A120 re-route built and also restrictions imposed on HGVs, to cut passing traffic, travelling directly through our communities.

The proposed plans would see the A120 diverted south of Galleys Corner in Braintree, removing much of the existing traffic that passes through Bradwell. It would eventually join the A12 south of Kelvedon, creating a better route for traffic moving through this part of the county. This will reduce traffic that cuts through the residential roads in Witham, Silver End and Rivenhall.

Ross said, "Roads in Witham such as Cressing Road, Maldon Road and The Avenue along with routes through Silver End, Rivenhall and Bradwell are frequently used unnecessarily by traffic passing through. Getting the A120 rerouted would not only improve air quality amongst our communities but also make local roads safer and provide an opportunity to eliminate the incredibly ‘nasty-junction’ outside Pattiswick."

"To further harness the benefits of these plans, I am calling for nonessential-HGVs restrictions in our towns which could also put an end to the HGV-blighted railway bridge at Rivenhall End. I will continue to work with Conservative colleagues at County Hall and with our local MP to ensure the A120 moves quickly forward."

You can download the campaign flyer below in PDF format.