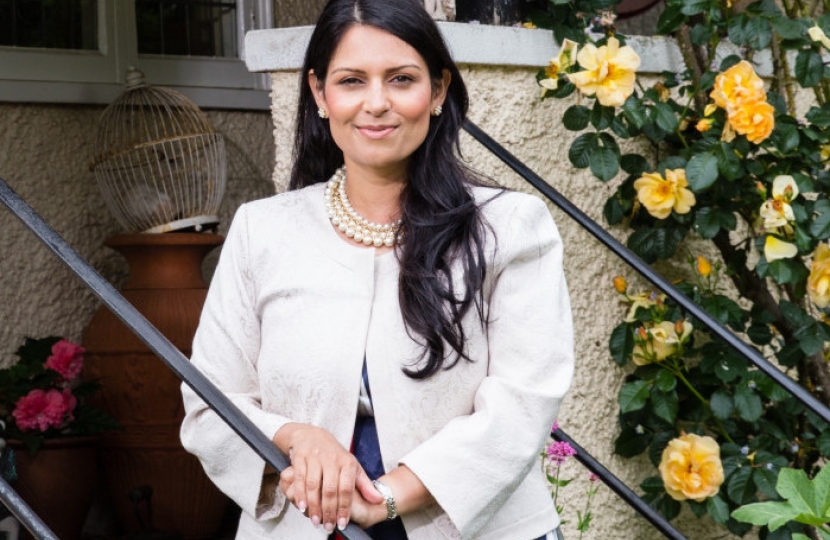 Witham MP Priti Patel has welcomed the passage of the legislation to facilitate Britain’s withdrawal from the European Union after it received Royal Assent. The European Union Withdrawal Act repeals the European Communities Act 1972, which is the legal basis for the UK’s membership of the EU. It also transposes the body of EU law into UK law so that upon departure from the EU there is no legal cliff-edge and to enable Parliament and the devolved administrations to make changes. Priti said:

“With the passing into law of this Act we are a step closer to delivering the Referendum result and leaving the EU. This Act makes it possible for us to have a smooth legal transition out of the EU and ensures that in the future we can make our own laws and regulations that best suit the needs of our country.”

“During the passage of this legislation we saw some desperate efforts from the liberal establishment to try to block and frustrate Brexit and they will continue to do this. But instead of trying to defy the will of the people and talk down our country, they should embrace the bright and prosperous future that Britain has Britain has.”