Only Conservatives will get the best Brexit deal, says Priti Patel 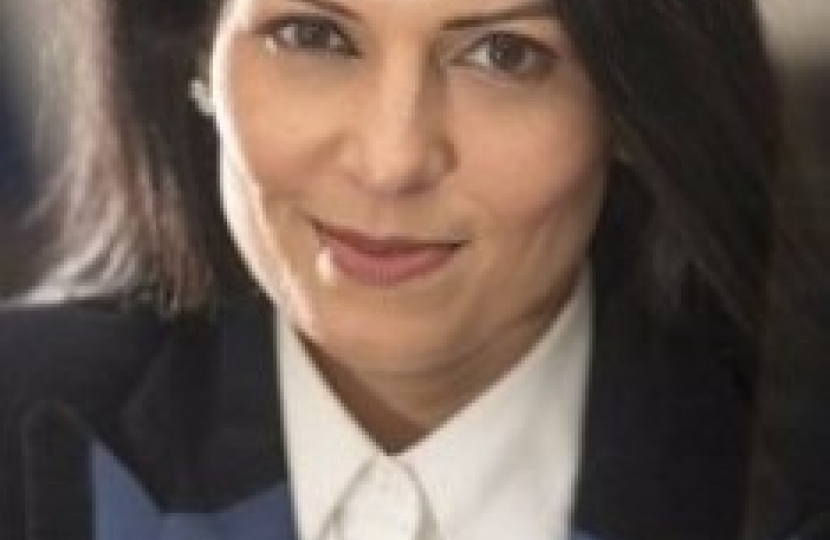 Priti Patel, Conservative Party Parliamentary Candidate for Witham, has called on voters who want the best deal for Brexit to the back the Conservatives at the General Election on 8 June. Following the Prime Minister’s speech today [30 May 2017] where she gave details of the approach will take to negotiations, Priti said:

“The negotiations with the EU will start just eleven days after the General Election. Theresa May has a clear plan to negotiate a good deal for Britain and she will stand up for the national interest. Our counterparts in the EU know that with Theresa May as Prime Minister they will not get their own way and will not be able to bully Britain into submission.”

“The alternative is Jeremy Corbyn and his coalition of chaos. They want to find ways to keep Britain controlled by Europe – defying the will of the British people, and they will let Jean Claude-Juncker, Donald Tusk and Michel Barnier walk all over our country. It is only by electing a Conservative Government on 8 June that Britain can get the best deal from Brexit and secure a prosperous future outside the EU.”

“Last year the majority of people in Essex and in Britain voted to take back control of their laws, their money and their country. Whether people voted to leave or to remain it is essential now that we get the best deal for Britain to secure a prosperous future. It is only the Conservatives who will stand up for the national interest in these important negotiations.”