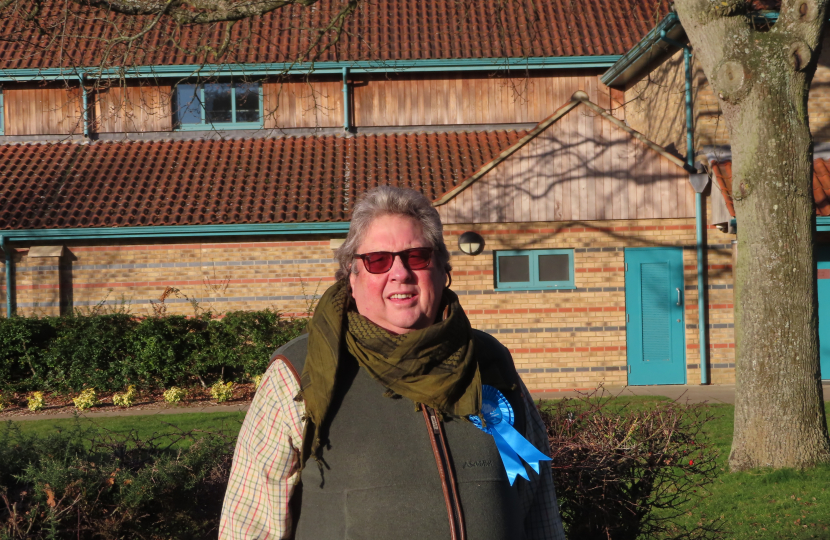 Local resident and ex-serviceman, Simon Morgan, has been selected as the Conservative Party candidate for the upcoming Maldon District Council by-election for the Wickham Bishops and Woodham ward.

After serving 16 years in the British Army, achieving the rank of Major, Simon re-qualified as a solicitor specialising in agricultural and commercial property which he still practices today.

With extensive experience of property law, Simon has said that he is ‘ideally placed’ to support local parish councils with the adoption of their Neighbourhood Plans as well as protect against harmful developments and opportunistic developers.

Like many residents, Simon has set out his concerns about speeding traffic; illegal encampments and littering - making these his key priorities if he is successfully elected.

“I am delighted to have been selected to fight this election and I look forward to speaking with residents during the ensuing campaign. I have lived locally for the past 22 years with my family and we love this area because of its history, the beautiful countryside and the warmth and friendliness of its residents.

“As a soldier and then as a solicitor protecting and representing others has always been important to me. As a District Councillor, I would make sure that Wickham Bishops and the surrounding villages continue to be a place where everyone can feel at home and feel safe with well-run public services.”

Simon is hoping to succeed the the previous councillor who stood down for health reasons following Polling Day which is set for Thursday 24th February. Polls open between 7am - 10pm.