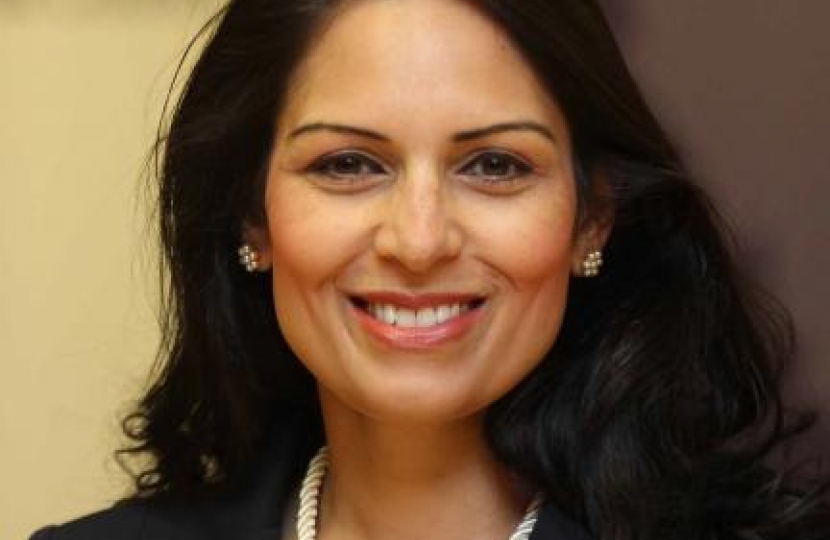 The Taskforce was established in 2013 to make the case for investment in the Great Eastern Main Line (GEML) and was successful in influencing the new Greater Anglia rail franchise.

At the meeting today, the Taskforce raised passenger concerns with rail bosses including the short-formation of trains and compensation, as well as discussing the case for strategic investment in the line. The 2014 Rail prospectus presented a strategic case to Government highlighting a series of infrastructure improvement projects on the GEML. These critical projects are key to achieving the franchise commitments and include the re-doubling of Haughley Junction, upgrade of Trowse Swing Bridge, introduction of passing loops between Colchester and Witham, re-signalling south of Chelmsford, and Liverpool Street Station improvements. With increased housing growth and changes to the economy in the region, the Taskforce is now focused on updating the rail prospectus and is pushing for these critical upgrades to be funded through the Department for Transport’s enhancements pipeline process.

Speaking after the meeting, Priti Patel, Chair of the GEML Taskforce, said:

“The Taskforce had a detailed meeting discussing the most recent problems that have affected rail users across the Main Line as well as the detailed work that is required across the three counties on delivering our long term strategic rail priorities.

“Work is underway to revise the business case published a few years ago to include the latest economic growth data for the region. This process is involving each of the County’s, the Local Enterprise Partnerships, Business Groups and local authorities and the Department of Transport.

“The Taskforce has so far been successful in influencing the new Greater Anglia rail franchise which will see new trains introduced along the GEML from summer 2019. However, the full potential of the new trains will only be realised through the delivery of the infrastructure improvements that are needed across the network.”