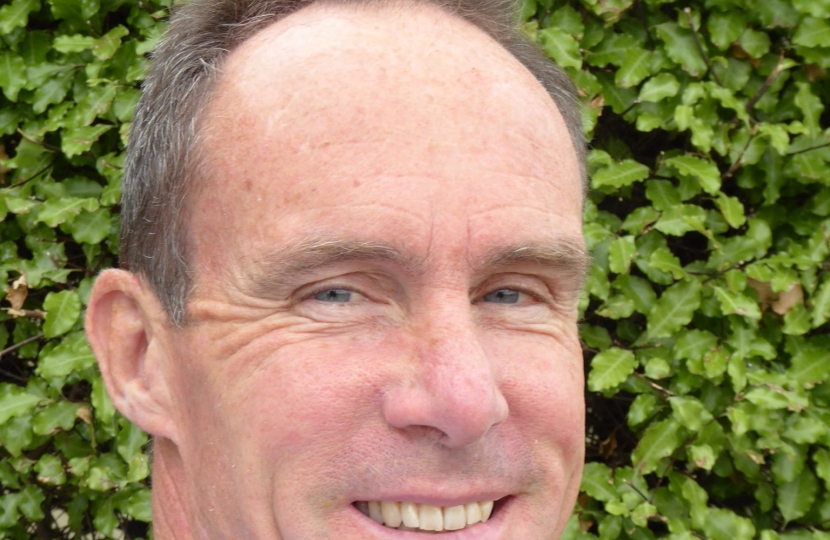 A12 - Having spent a great deal of effort in 2015, as your BDC Member looking to the future when debating the Local Plan, I worked with numerous partners, Parishes, District, County & developers to get agreement for the 4-way junction at Feering. This was in response to the gradual but significant increase in traffic heading to/from Chelmsford direction from Tiptree & beyond that regularly got caught in the pinch-points of the conservation areas in Kelvedon, particularly. Obviously, this traffic affected both villages but, much like blocked drains, we needed to find a way to reduce blockages. Encouraging out-of-village traffic to access the proposed new a12 without impacting either village, meant a junction with more direct access to BOTH A12 directions.

A120 - In 2017, following investment by Essex County Council to help bring the much needed A120 improvements forward, consultations on both A12 & A120 possible routes were held. While some felt this was to feed Garden Communities, it wasn’t - it was needed anyway to clear another blocked drain – that of the snail-pace traffic between Braintree & Marks Tey. A preferred route was announced that joined the A12 around the Kelvedon Junction 23.

At all stages, I have been very forthright, both as a District & County Councillor, in saying that we need to dovetail both road plans, so that the junction, joining A120 to A12, is at least co-ordinated, rather than a digging up an almost-new A12 , 5 years after it’s built, to accommodate the A120 – this would be madness sustainably; strategically; politically and logically.

Having just been told that the A120 will now be going ahead, but in the next phase of the Government Road Investment Strategy, Essex County Council is making strong representation, to Government, MPs & Highways England to ensure Kelvedon Junction 23 is re-considered strategically in line with the plans for both roads.

We are still some way from the first “spades in the ground” for the A12, but many walking residents will have noticed the surveyors have been working hard, for most of the last year and nearly complete, to inform the detailed design & sequencing of the A12. There will be a lot more information coming out, as Highways fine-tune their plans for the build.

Please rest assured that I shall be keeping a very close eye, representing our villages and wider Essex, as these projects move forward. Both roads are critical infrastructure requirements locally, and nationally, for Essex to play its part in a fit-for-purpose road network that joins a major port with an international airport and retains critical connections with the Capital. 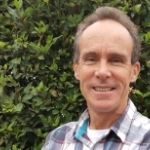 Apart from 12 Years Royal Naval service, I have always lived in North Essex, flying Police Helicopters from 1996 to March 2020.

For our Campaign Spotlight on the Hartlepool By-Election, meet Jill Mortimer, the Conservative candidate for Member of Parliament in Hartlepool.